Growing up surrounded by Lego and plastic model kits, Jay always felt destined to be part of the building industry. Following a path similar to his father, Julian Walter, Jay began his career in the marketing team at Midland Brick in 2006 before joining Plunkett Homes in a business development role and later moving to The Rural Building Company as General Manager.

In 2012, Jay moved to Head Office and a role as General Manager, working alongside his father and the JWH Executive Group.

A graduate of Notre Dame University with a Bachelor of Commerce (Management, Marketing and HR) and Bachelor of Behavioural Science (Counselling).

Jay has been on the Variety WA Board of Management since 2014 and served one year on the Variety Australia National Board. In 2019, Jay took up the role of Deputy Chair and the position of Chief Barker in 2020 – 2021.

A keen industry contributor, Jay has long been involved with the Housing Industry Association (HIA), Master Builders Australia (MBA) and the Urban Development Institute of Australia (UDIA), serving on the Housing Diversity Committee and Modern Methods of Construction Committee.

A “bit of a car enthusiast”, Jay can often be found tinkering in the garage on his latest project. But his greatest love is undoubtedly his high-school sweetheart (now wife) Sally and their three children. Passionate road trippers, the family are often busy planning their next expedition, getting ready to explore more of WA, whether it’s as part of the Variety Bash or in their 4WD. 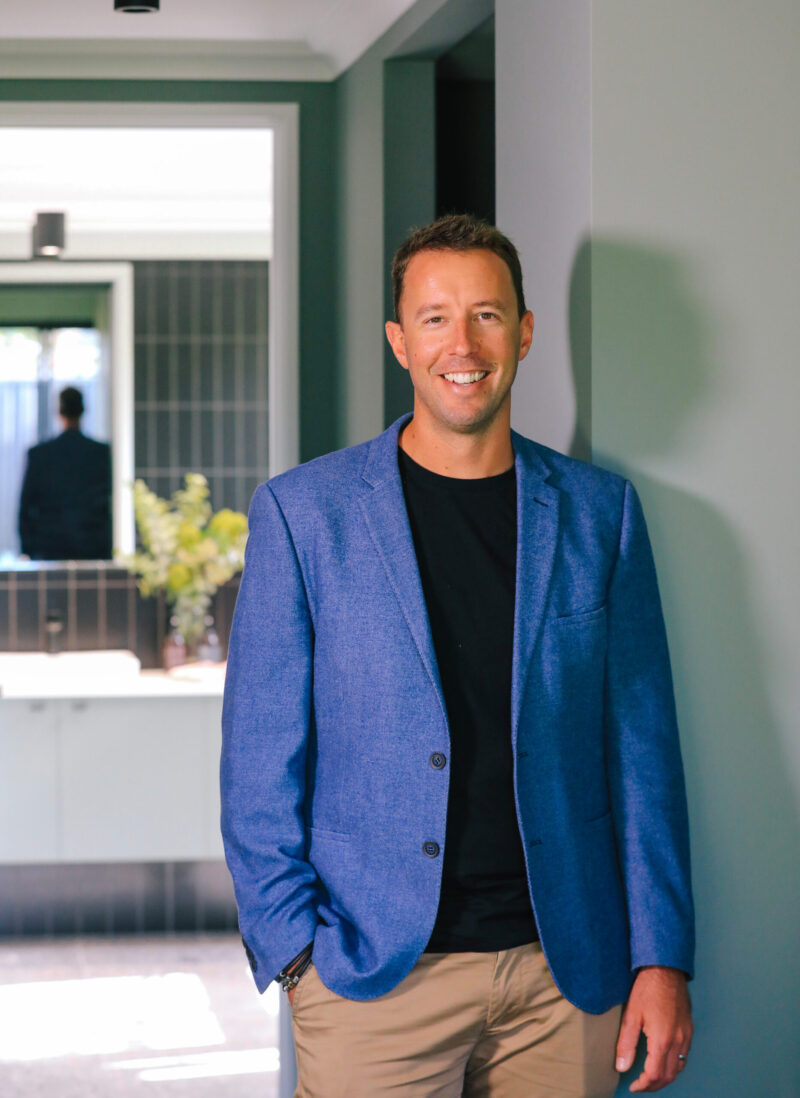