Born in Perth to Polish parents, Julian was educated at St Louis School by the Jesuits. Graduating with a Bachelor of Business from the WA Institute of Technology (now Curtin University) majoring in marketing, Julian began his career in building as a trade representative with major brick group Calsil-Besser.

He later joined Plunkett Homes, then an independent building company, as assistant to the marketing director before moving seven years later to AV Jennings Homes, a publicly-listed and nationwide housing group.

In 1983 Julian decided to strike out on his own, establishing J-Corp, a company he grew into a diversified housing group with 19 separate operating divisions, before selling his share of the business in 2003 and starting the JWH Group.

A keen aviator and boatie with a self-confessed penchant for “older things”,  Julian flew his 1941 Stearman bi-plane across Australia in 2005 and spends time entertaining family, friends and staff on his boat. Over the past 10 years, Julian and his wife Cheryl have enjoyed rallying an open 1921 Rolls Royce Silver Ghost tourer around Australia. Julian can also be spotted around Perth in a number of other pre-war English cars.

A past board member of the Princess Margaret Hospital Foundation, Julian has many philanthropic interests. He has been the driving force behind the JWH Group’s fundraising initiatives for Telethon. 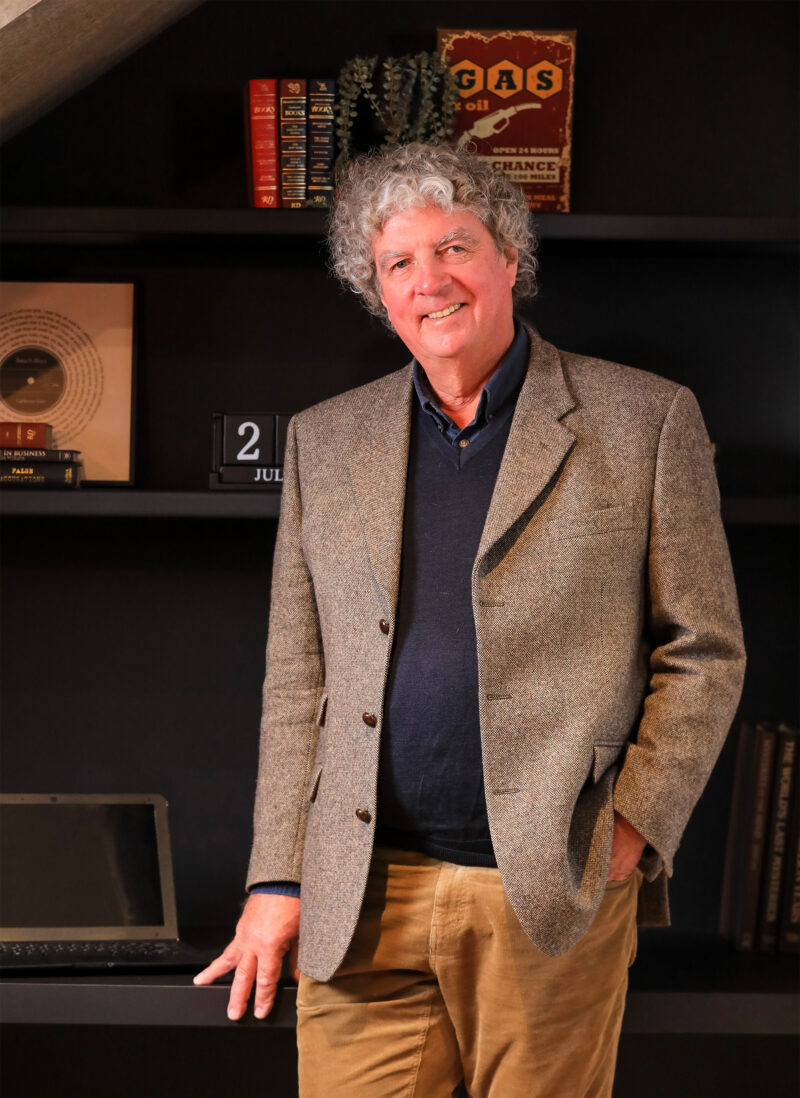