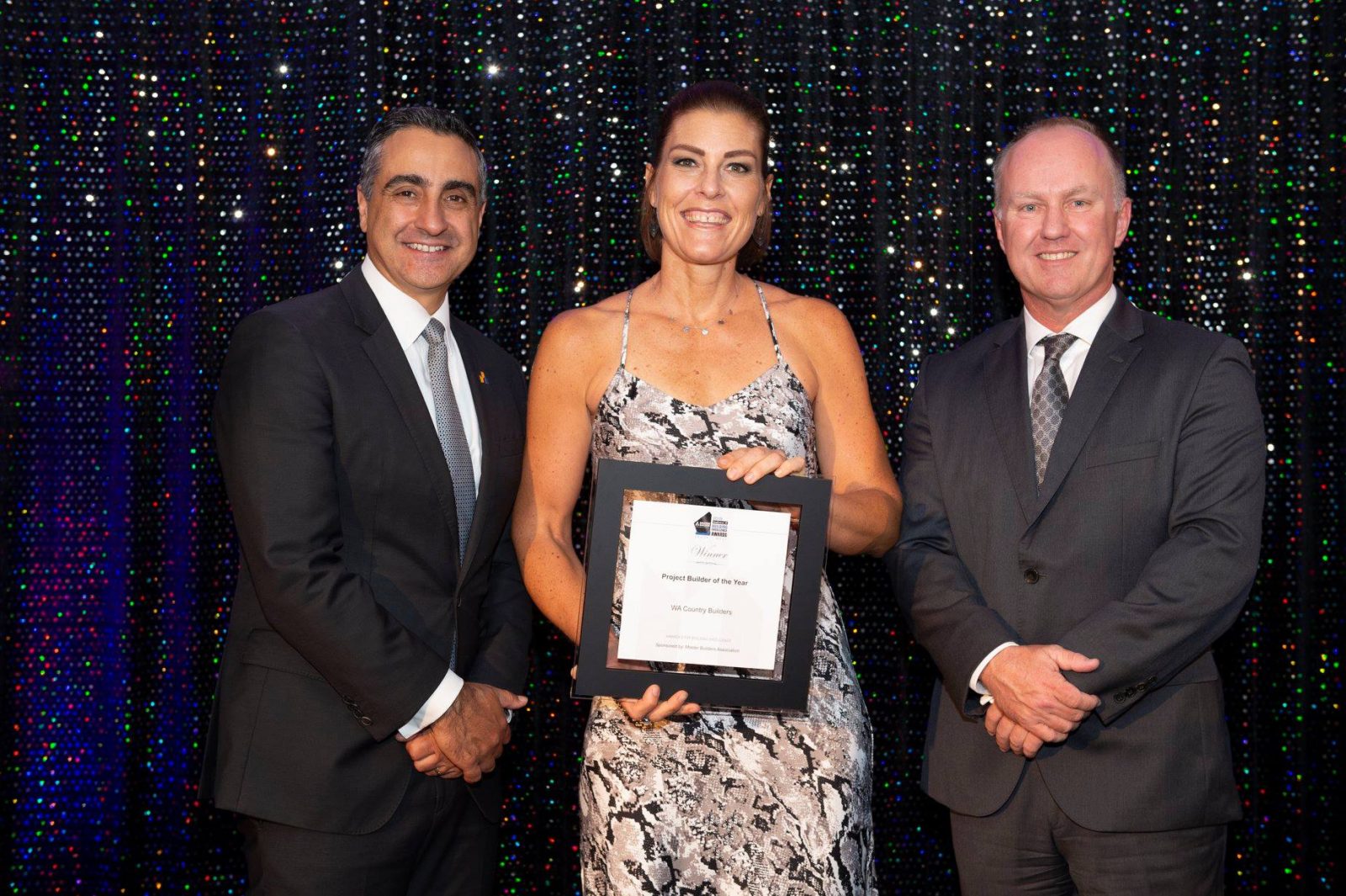 Leading up to International Women’s Day, we are recognising some of the passionate and talented individuals at JWH Group.

Carrie, Process and Cost Control Manager at @wacountrybuilders tells us why she thinks International Women’s Day is one to be celebrated.

“I grew up in a family that followed a traditional hierarchy where the father figure was the leading member of the family. I am one of two daughters and had an amazing childhood. I was extremely lucky to have experiences that some others were not as fortunate to have.

It was a very ‘hands on’ childhood and it was often commented that my father ‘should have had a son’. I believe my father treated me as the son he didn’t have and this gave me the grounding and understanding to become a strong and independent woman.

For me, International Women’s Day means recognition of women that may not have occurred otherwise and providing opportunities for women that are equal to that of men. In my professional life, in the building industry, it is particularly relevant as historically it is a male dominated industry.

When I first entered the industry in 2003, women predominantly held customary administration roles within the business and were ‘pigeon holed’ to certain roles. ‘

Over time I have seen this evolve and, in our business, women have been given opportunities that have traditionally been held by males. I believe that women in society need to teach and mentor other women to have a voice and make their strengths and attributes known and understood.

As more women become employed in non-traditional roles it will open the pathway for equality in the future.

By recognising women that have aspired and made a difference, it provides motivation for others who may not have necessarily pursued this pathway.

By women inspiring others, tomorrow will change organically.”